March 06, 2014
Welcome to Real Life. What is prayer? According to Webster, to pray is to implore, beseech, or ask earnestly.

It’s a bitterly cold winter night. After a long work day, my husband is relaxing on the couch watching the news. The phone rings. It's our son, Calvin. He rents half a duplex and came home to a cold dwelling. The pilot light on the furnace went out. Cal can’t get it re-lit. Though my husband is tired, he pulls on his coat and drives off to assist his son. 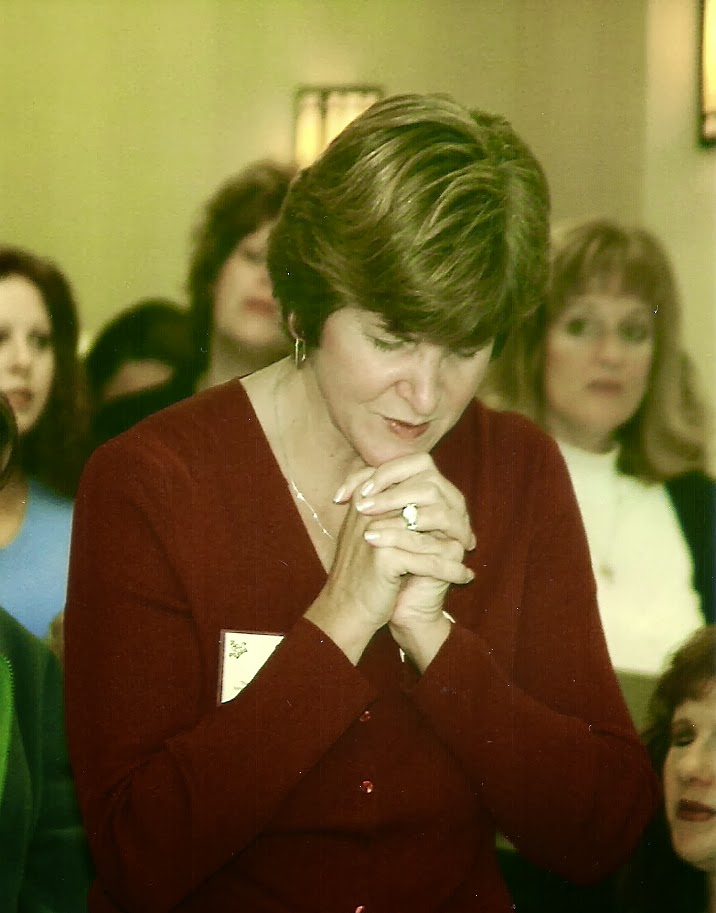 Just as a phone call moves an earthly father, prayer moves our heavenly Father. Four out of five adults in the U.S. pray.[1] Why? It’s powerful. I've seen cancer cured, marriages restored, addicts freed, and lives transformed as the direct result of prayer. The power lies not in the words, but in the One we implore. In America, 83% of us believe God answers prayer.[2]


“Lord, teach us to pray,” a disciple asked Jesus.

Prayer had a radical impact on Jesus' life and ministry. His disciple noticed. They wanted to emulate it. So, Jesus taught them what has come to be known as “The Lord’s Prayer.”[3]

I memorized it as child. I repeated it hundreds of times by rote. Though it’s wise to memorize Scripture, this prayer is not meant to be mindlessly repeated. It’s meant as a guide to teach us how to pray.

Father, hallowed be your name. God is not a nebulous being who resides in a galaxy far, far away. He’s family. He’s my Father, Creator, the One who formed my being. I approach him as Cal approached his dad—knowing He cares and wants to help. For, I am his child.

Though I sometimes approach my earthly father with disrespect, I am to come before my heavenly Father with deference, honor, and love. He is holy. I cause him grief when I misuse his name in slang or worse.

Your kingdom come. With Jesus’ advent, God’s kingdom came to earth. Those who choose to follow him become citizens of his kingdom. I hold dual citizenship in the U.S. and the Kingdom of God. One day, this entire world system will crash and burn. Jesus will return and establish his kingdom on earth.

However, your kingdom come is not just a future hope. It expresses my desire that God’s will be done in me today. I want to reflect his love and truth and light in my daily interactions, expanding God’s kingdom wherever I go. Your kingdom come in me, Lord.

Give us each day our daily bread. What do I need right now? I am encouraged to ask the Lord for it. Pray about everything. According to James, there are some things I will never have if I don’t ask God for them.[4]

Forgive us our sins, for we also forgive everyone who sins against us. I sin, daily. Daily, I need God’s forgiveness. Others sin against me daily. As his child, I am to freely extend his grace and forgive. (Read more in “How Many Times Shall I Forgive.”)

And lead us not into temptation. I live in a world broken by sin. Temptations abound. Prayer is a strong defense. Where am I spiritually vulnerable? I can ask God to shield me from that temptation.


Lord, teach me to pray.